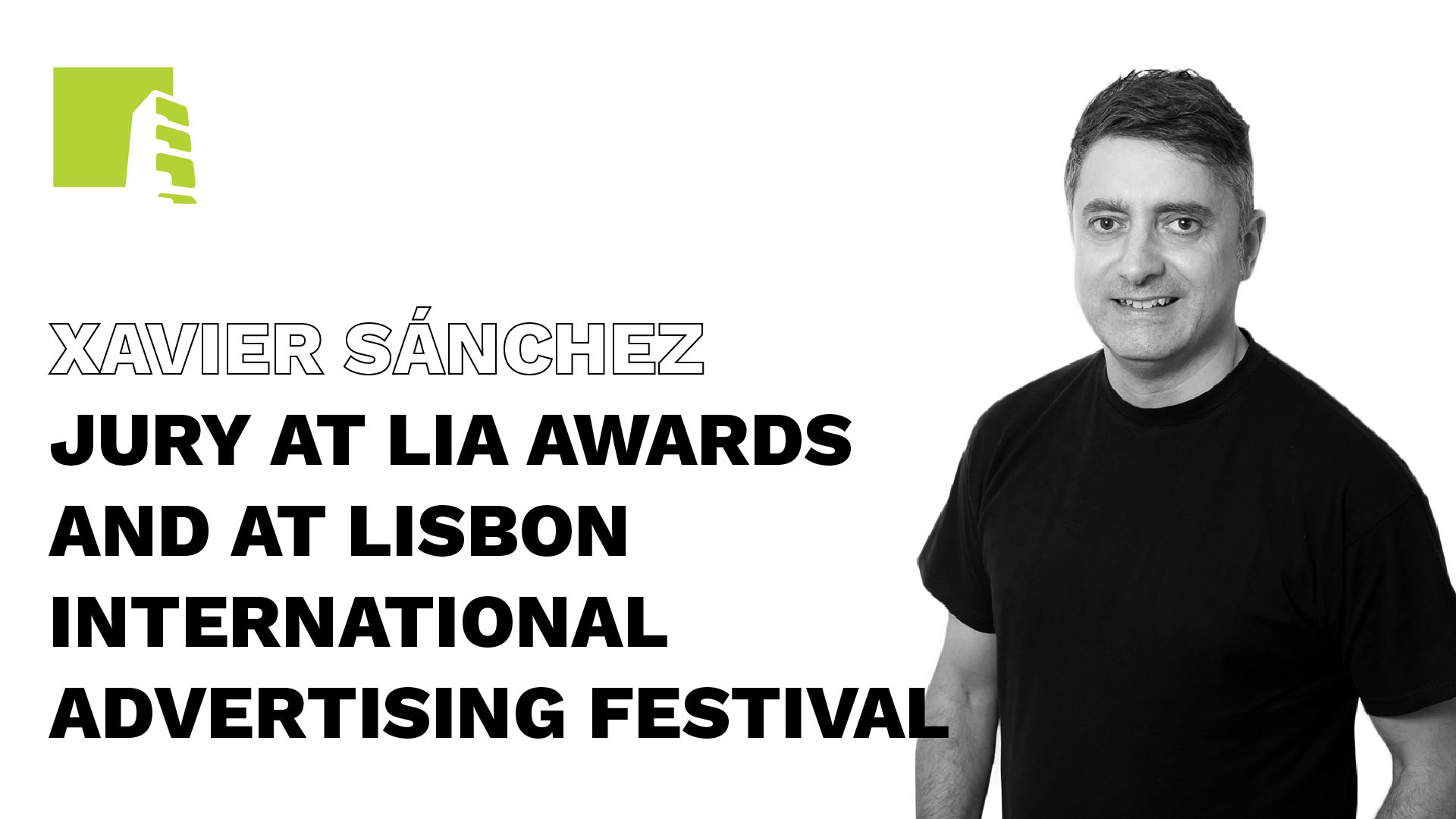 Xavier Sánchez is the founder and CEO of the advertising agency Umbilical and the video content creation company Amniotic.tv. He is also one of the founding partners of the The BlocPartners network and its Global Chief Creative Officer.

His work has been honored in both national and international competitions such as The Global Awards, Rx Club Awards, Best of Health Awards, Indigenius Awards, Lisbon Health Awards and Aspid Awards.

In addition to holding the role of President at the Aspid Awards, he has held the position of international juror in the LIA Awards, Rx Club Awards, Lisbon Health Awards, Lisbon Effectiveness Awards and Indigenius Awards.

He is the author of the Handbook of Pharmaceutical Advertising. More than 2000 slogans, headlines and advertising slogans in healthcare marketing campaigns and co-author of Marketing Farmacéutico.

Overall, Xavier strongly believes that positive thinking and joy are, and will be, the engine that will move the world forward.

The Lisbon International Advertising Festival is a global award of advertising creativity based in Portugal whose mission is to be the most local of all the awards and international festivals in the field. This way, they intend to award the best in the world, but also the best work in each region.